Sharing a portrait that was created many years ago by Arto Chakmakjian, an internationally renown Canadian-Armenian sculptor. The funny thing is that the portrait was made when he was a young aspiring artist in Soviet Armenia after his family repatriated from Egypt in 1948. The portrait is of my mother. It made it through the Soviet years, unlike a bust that he made of my uncle. The portrait hangs in my studio, empowering me to tell the story of the repatriates.

See an article in the Armenian Reporter about Arto (2009), which says in part, "The aspiring artist went on to become a researcher at the Academy of Arts and Sciences while continually and consistently creating sculptures that won international recognition...Arto Chakmakjian was one of the first Armenian artists to try and break through rigid ideological concepts of social realism and tried to introduce news styles in sculpting. For this reason, he was persecuted by Soviet authorities." 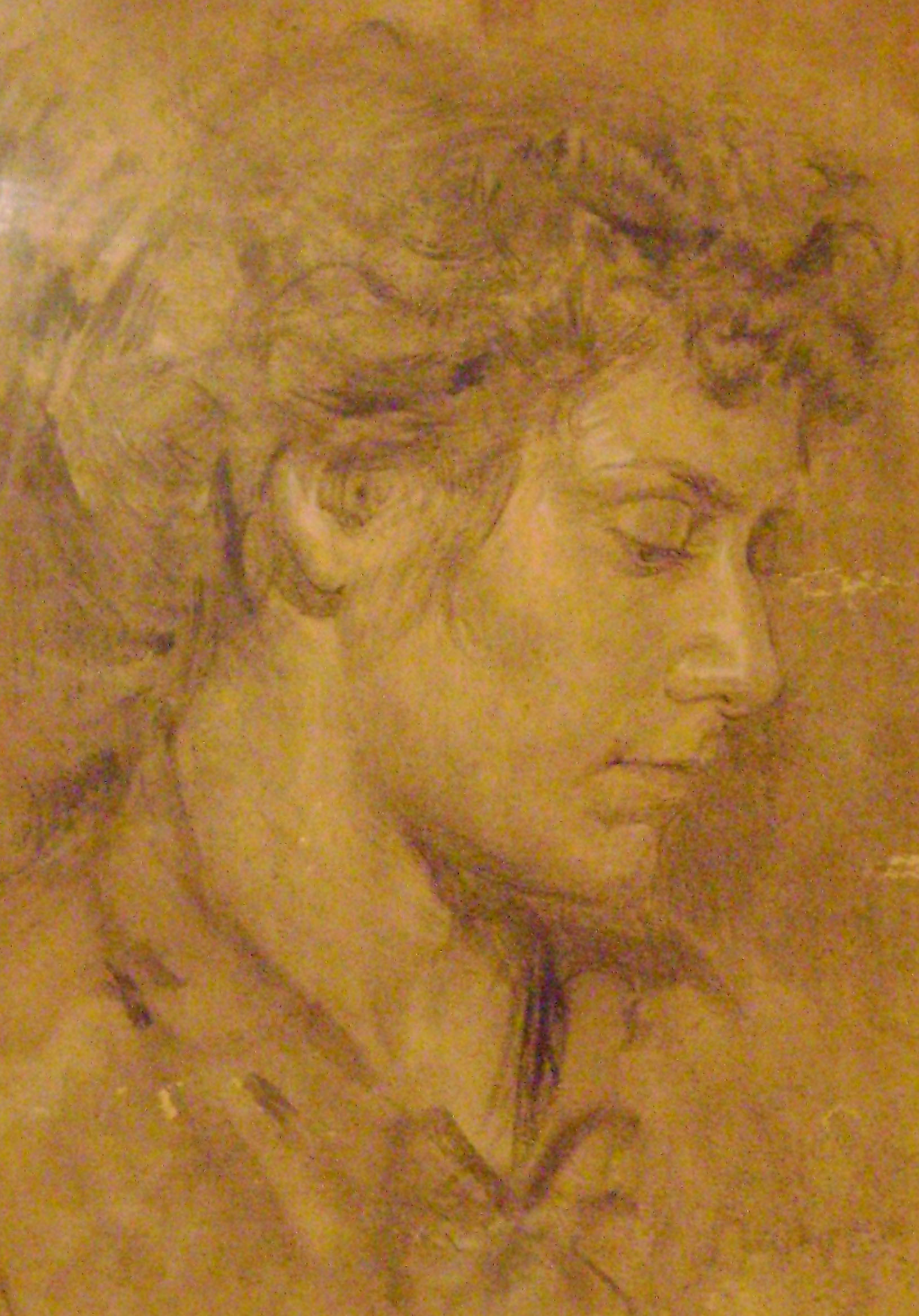 Reply speduro
3:06 AM on August 10, 2022
- can you take two viagra pills in one day viagra savings card prices for viagra.

Reply Tusalact
12:25 AM on August 5, 2022
ventolin tablet price at walmart medication for asthma

Reply Nexzemolo
9:57 PM on July 30, 2022
buy tadalafil 20 mg tadalafil ingredients how long i have to wait to take tadalafil after antifugal