Sometimes I stumble across such interesting things when doing my research: Here is a photograph from an American repatriate (June Spooner Maynazarian Narzakian), whose ancestry is not Armenian, but Polish/English. Her step-father (an Armenian) took the family to Soviet Armenia from New York in 1947. June ends up marrying another repatriate, an Iranian-Armenian, who is a filmmaker. During my time with June, I found this family photograph of her husband, Paramaz, with the noted Armenian painter Martiros Saryan (left). 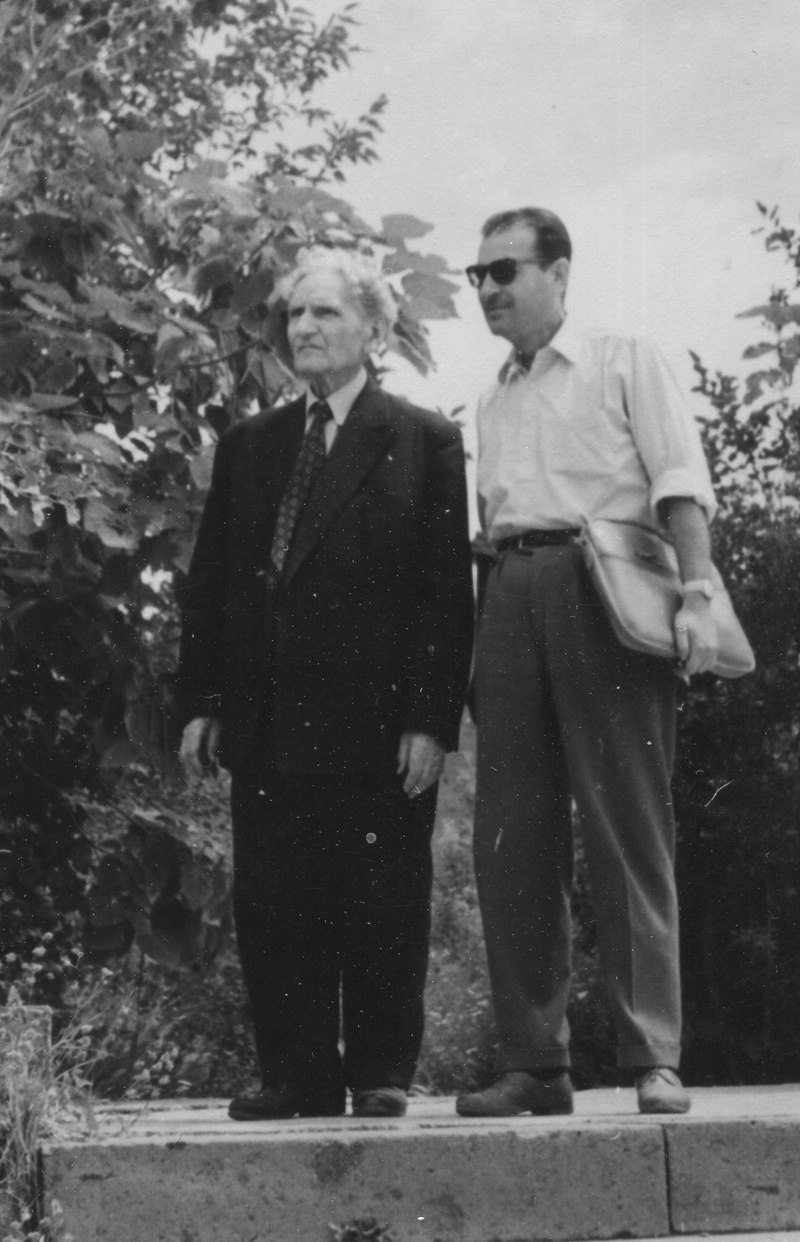 Reply Junborennamag
7:26 AM on August 10, 2022
does cialis make you harder is cialis better than viagra purchase cheap cialis

Reply Jikaemolo
4:39 AM on August 3, 2022
viagra india viagra in usa prescription where can you purchase viagra

Reply Jyhborennamag
5:00 AM on July 15, 2022
where to buy cialis in australia cialis prices nz https://xucialika.com/