The English Language in Soviet Armenia

The students of the Charents school were experiencing a historical first.  English was being taught on a regular basis and the program began with three teachers, two of whom were American-Armenian repatriates.  One of these students, a student of Kay Derderian was Armen Sarkissian. Armen eventually became the Prime Minister of Armenia from 1996 – 97, and before that he was the Armenian Ambassador to the UK, Senior Ambassador of the Republic of Armenia to Europe (Deputy Foreign Minister). 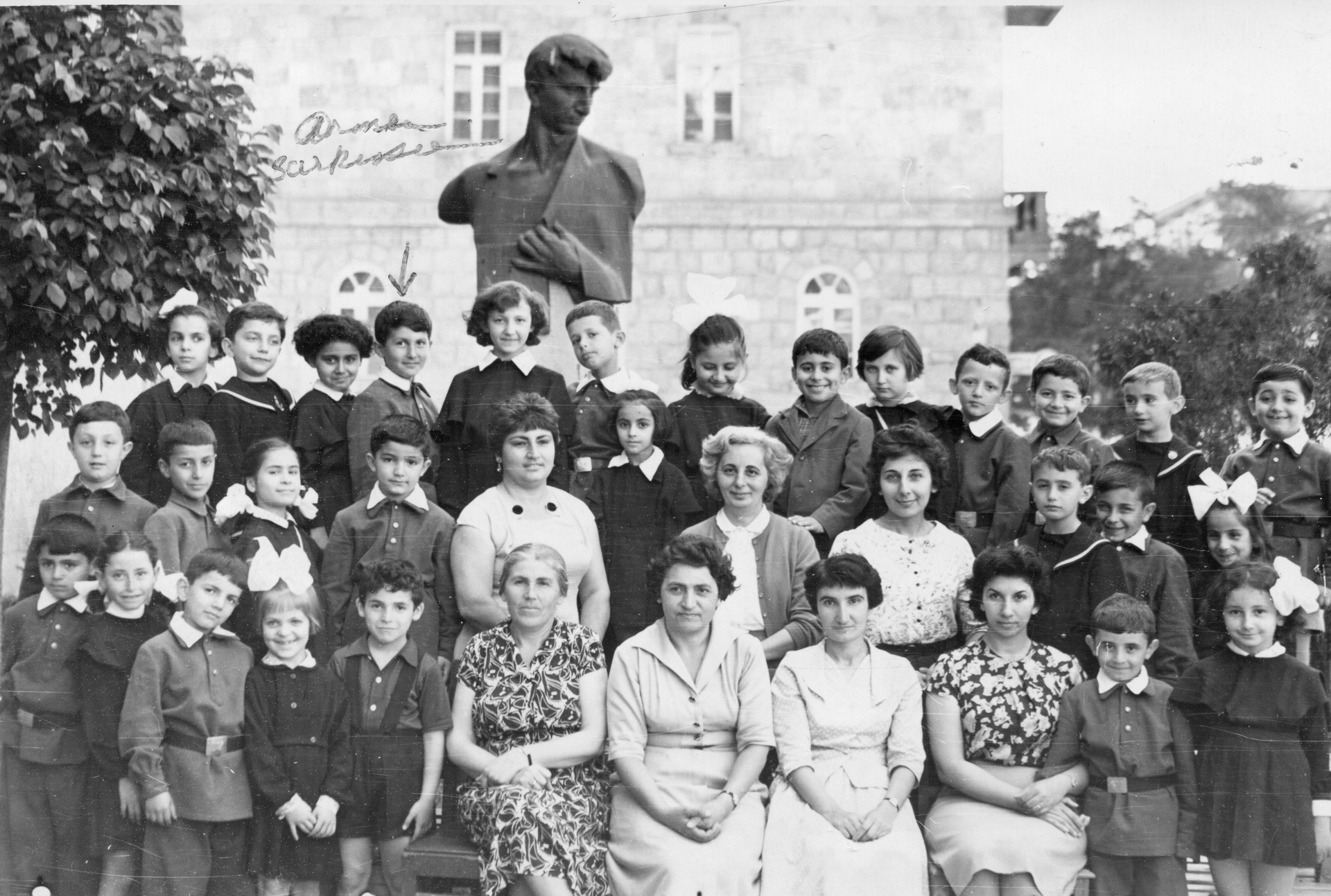 Reply Alvendex
6:15 AM on August 12, 2022
You revealed this adequately. canadian online pharmacies not requiring a prescription canadian pharmaceuticals for usa sales https://canadapharmacies-24h.com/

Reply Junborennamag
7:25 AM on August 10, 2022
cialis with dapoxetine usa cialis\\ how to avoid cialis side effects\